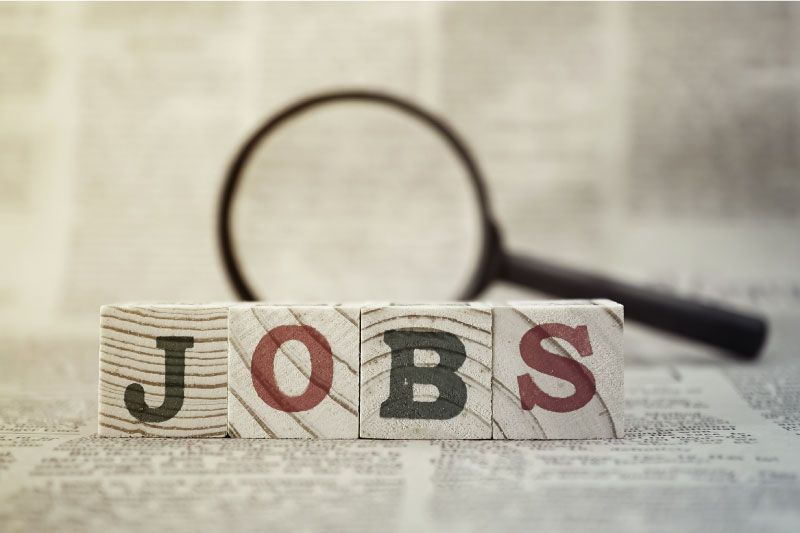 The EB-5 immigrant investor visa, as a job creating and investment program for foreign investors seeking U.S. permanent residency, can be complex for the client, the immigration lawyer, and for the U.S. Citizenship and Immigration Service. With the best of intentions, when USCIS makes a wrong call on a Form I-526 or Form I-829 petition, the Wright Law Firm can take the case to the U.S. District Court for the District of Columbia to seek a reversal of the USCIS’s decision and approval of the visa.

Jason Wright paid his way through law school as law clerk to a leading immigration firm and worked nearly exclusively on EB-5 visa petitions. Since starting his private practice in 2014, Jason Wright has picked up the reigns and emerged as the leading litigator in the U.S. District Court for the District of Columbia on behalf foreign investors challenging USCIS decisions Form I-526 and Form I-829 petitions.