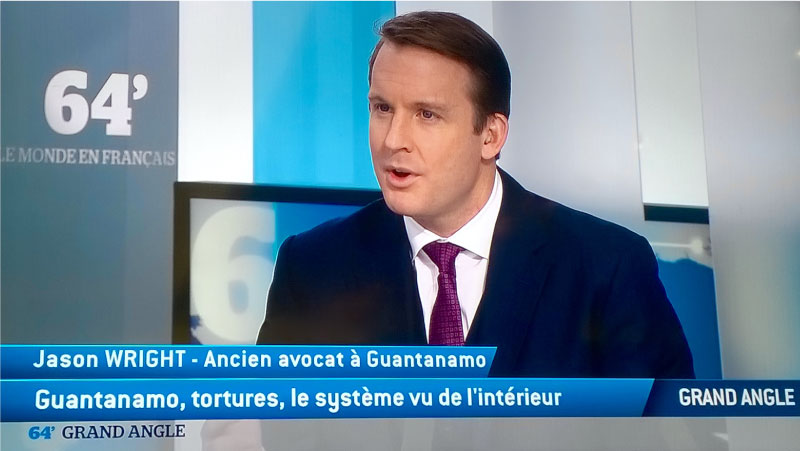 Jason Wright has a keen understanding of international law, he teaches it at a top-tier law school, and has travelled extensively for case investigations and diplomatic-military concerns in Europe and throughout the Middle East, to include Qatar, Kuwait, Iraq, and the Kurdish Regional Government’s semi-autonomous provinces.