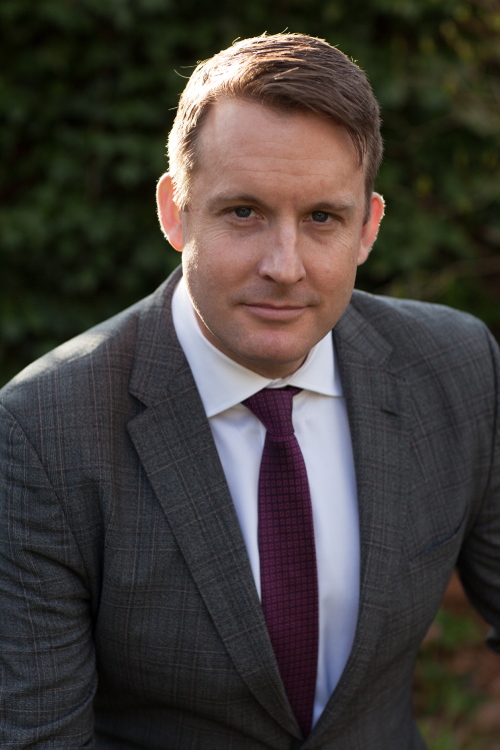 Prior to entering private practice, Wright served the federal government for ten years.  From 2005 to 2014, Wright was a commissioned officer in the U.S. Army’s Judge Advocate General’s Corps (JAG).  As a JAG, Wright achieved success in national security law, international law, and criminal defense with tours in Europe, Iraq, and Guantánamo Bay, Cuba.

From 2011 to 2014, under Congressional authorization, the U.S. Department of Defense detailed Wright to represent Guantánamo Bay detainees as a JAG public defender.  In the largest criminal investigation in the history of the FBI (the 9/11 conspiracy), Wright managed a fifteen-member defense trial team and prevailed in numerous motions arguments and evidentiary hearings before the Court.  During this period, Wright also pursued global investigations in Europe and the Middle East and conducted high-level engagements with foreign ministers, diplomats, and senior U.N. representatives.  U.S. Secretary of Defense Chuck Hagel awarded Wright the Joint Meritorious Service Medal for his service as a JAG public defender in Guantánamo Bay.

From 2009 to 2010, Wright served as a JAG public defender in Germany, and each year, was selected as the top Army JAG criminal defense attorney in Europe.  Competing against military trial lawyers from around the U.S. in a trial advocacy competition in 2009, the New York City Bar Association awarded Wright the “Top Litigator” award.  During this period, Wright became the first U.S. Army officer to matriculate and earn an advanced international law degree from the University of Oxford.

In 2008, while serving as an international law advisor in Iraq during a fifteen-month deployment at the height of the insurgency and fight against al-Qaeda, Wright became the first Army JAG in U.S. history to serve as an aide-de-camp to a Commanding General in combat.  Wright was awarded the Bronze Star Medal for his service in Iraq.

In addition to his legal practice, Jason Wright is an adjunct professor of law at Georgetown Law and a professor of practice at Washington and Lee University School of Law.

America Tortured and We Need to Shed Some Light on It
Politico  |  November 23, 2014